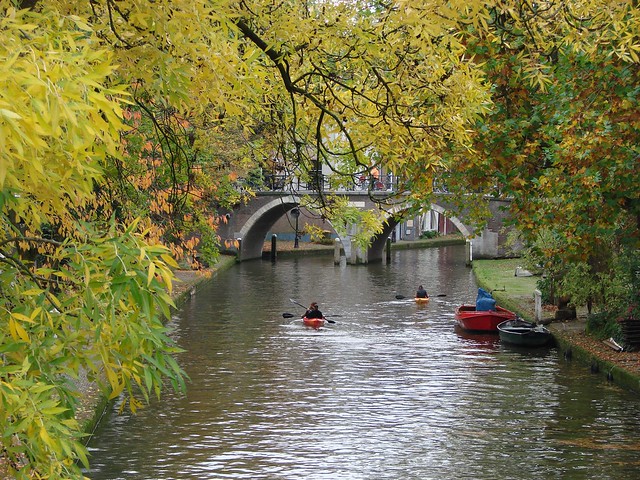 According to the travel search engine, GoEuro, Utrecht’s canals are the most beautiful in Europe. Although Venice has long held the imagination and romance, it seems that the overwhelming tourism is causing the city to lose some of its lustre. (Though, personally, I think if you go in the off season, the stunning beauty of Venice is still quite evident.) 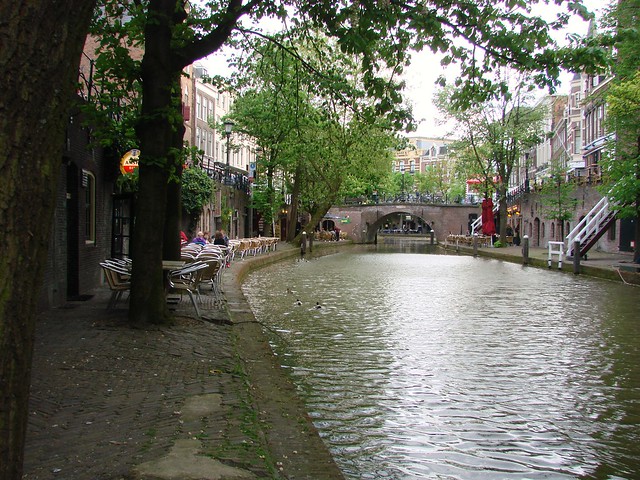 But I’m not going to argue with Utrecht taking top ranking. We’ve got some truly picturesque canals, and the long stretches of wharves running along the Oudegracht and Nieuwegracht really do set them apart from most other cities. 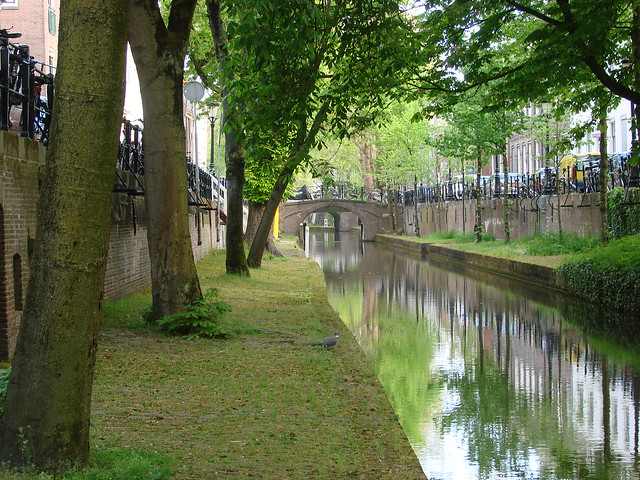 No matter the size and no matter the season, there’s always something to enjoy about Utrecht’s canals. The city’s beautiful buildings are often reflected in the water, and at night, many of the canals and bridges and lit up as part of the Trajectum Lumen light show. But even the small, quiet neighborhood canals offer a tranquil spot to pause and simply enjoy the scenery.

So yes, I think Utrecht certainly earns top spot when it comes to beautiful canal cities!

ETA: GoEuro now has the article up on their site. 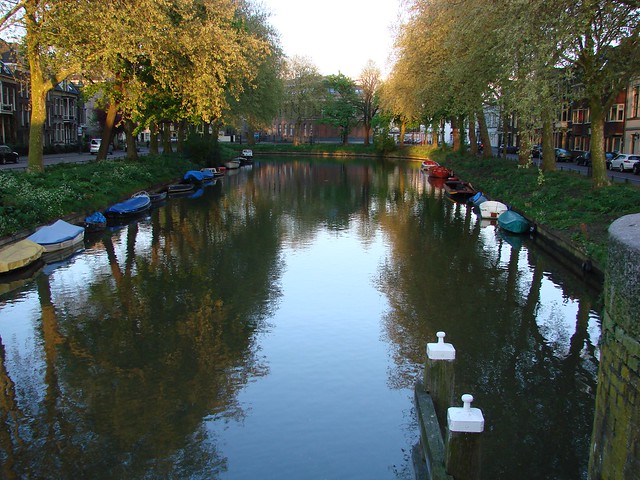 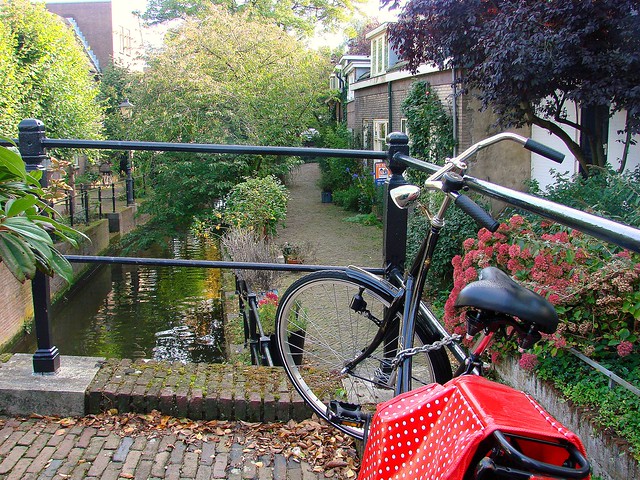 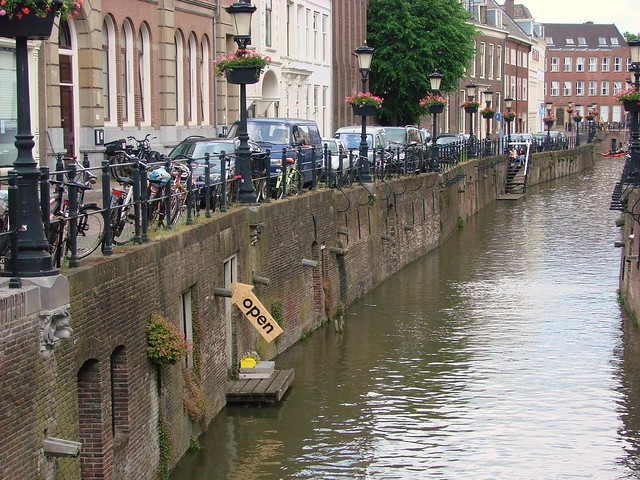 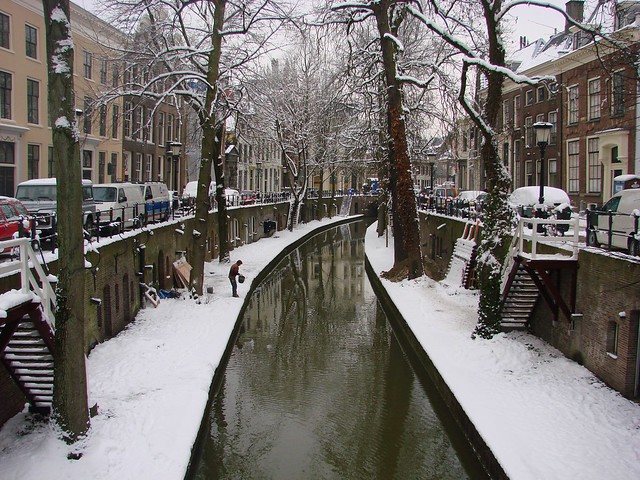 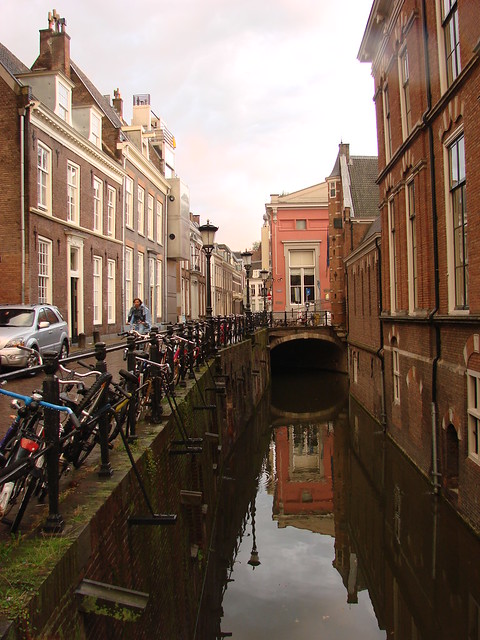 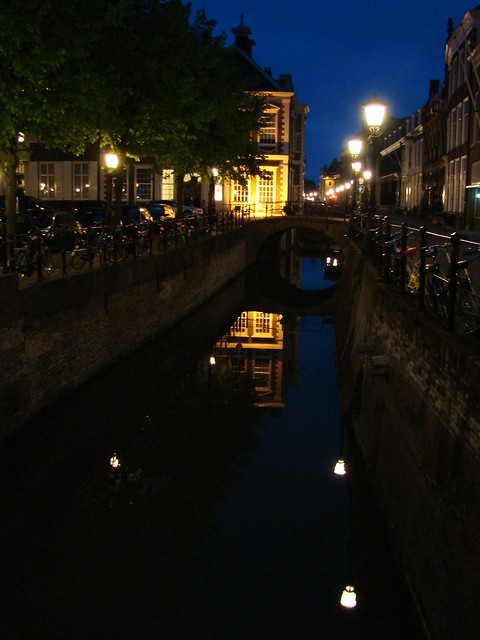 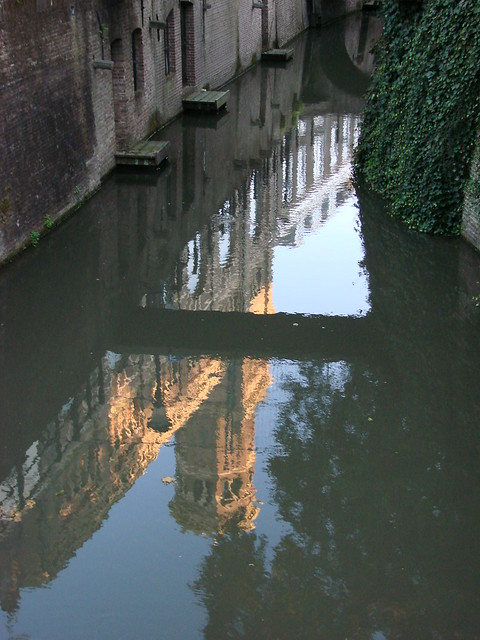 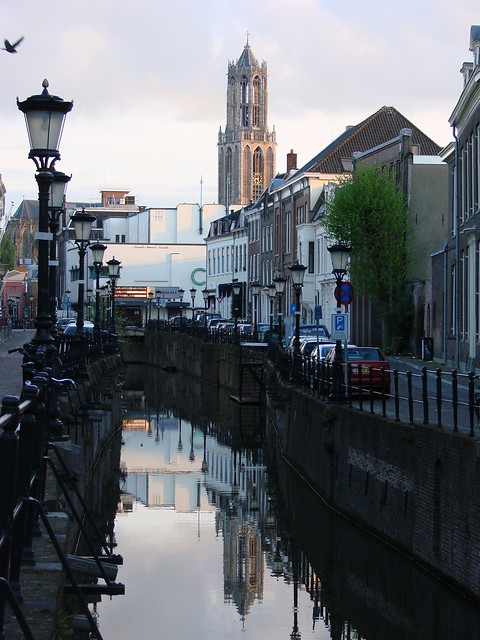 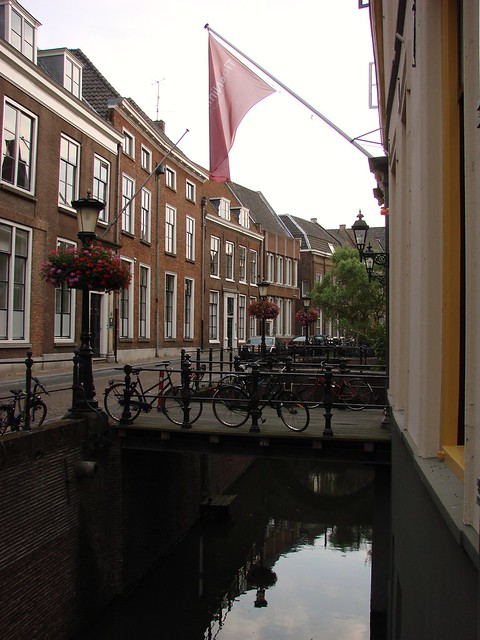 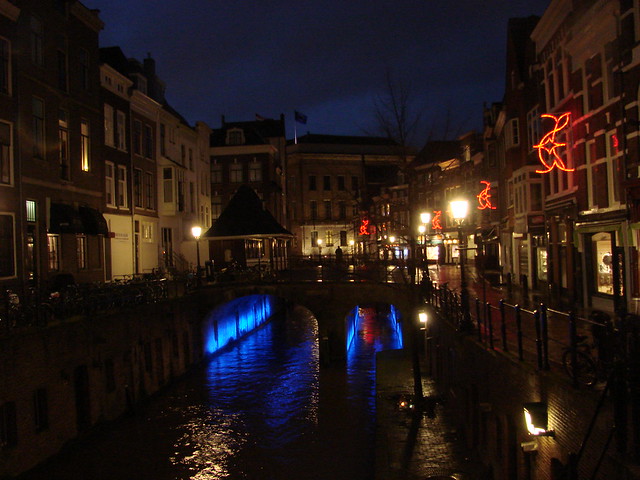 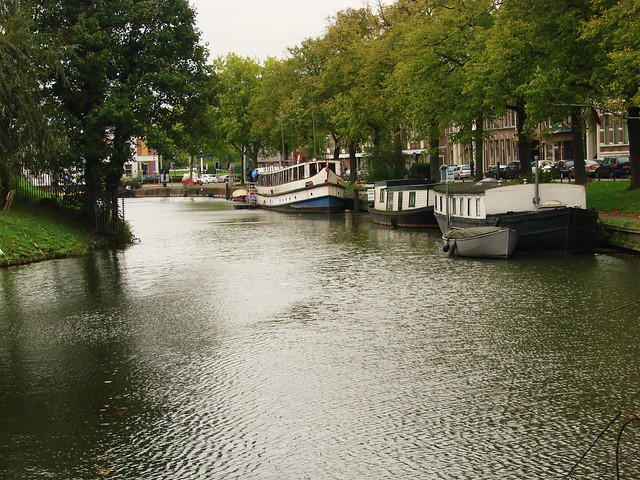 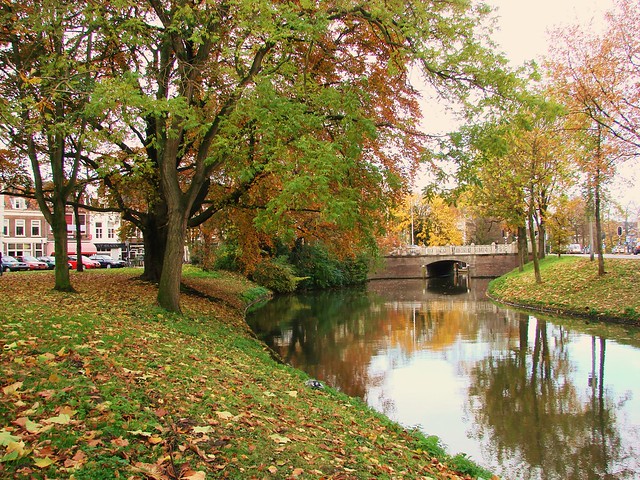 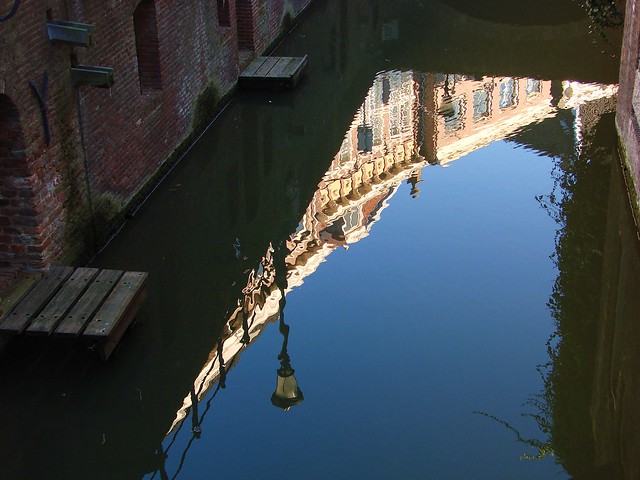 23 thoughts on “Europe’s Most Beautiful Canals Are in Utrecht”