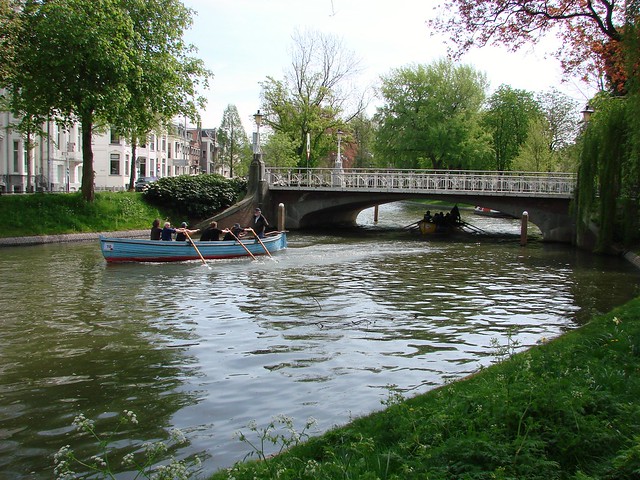 Yesterday, Utrecht’s beautiful canals were filled with boats taking part in the Utrechtse Grachtenrace ronDom. The boat race began just south of the city center and then lead the rowers along the eastern and northern sides of the city, through the buitenstadsingel, the canal that rings the old city center. They then turned down onto the Oudegracht, the large canal running from north to south, before rowing on to their final destination.

The race has been going on for just over a decade and covers more than 14 kilometers. It seemed to be a fairly broad mix of people taking part, with men and women representing a range of ages. 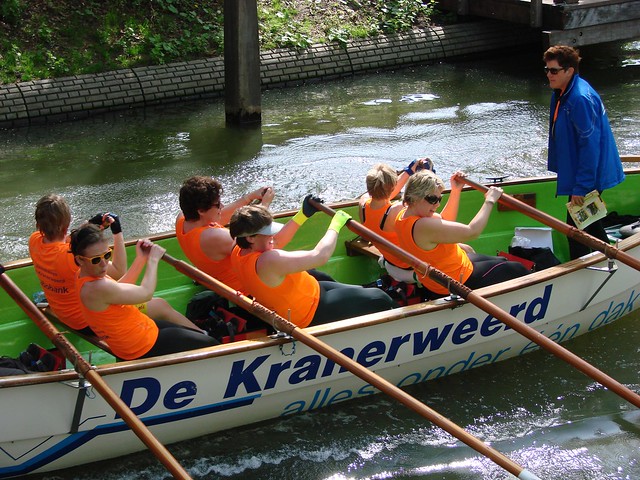 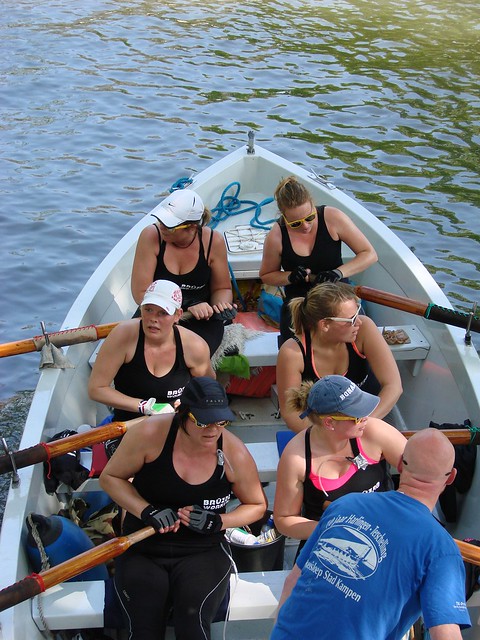 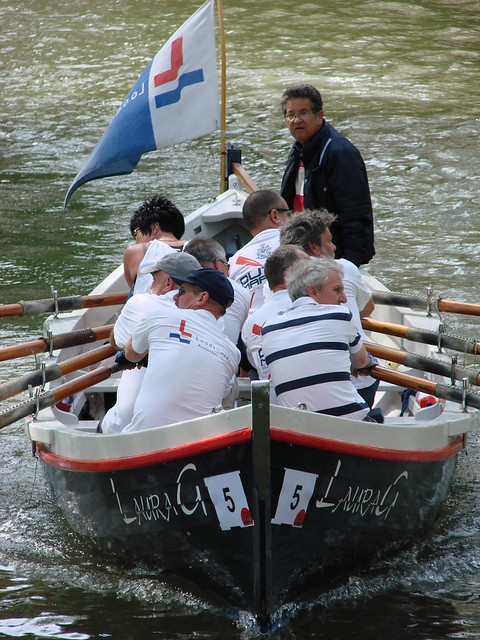 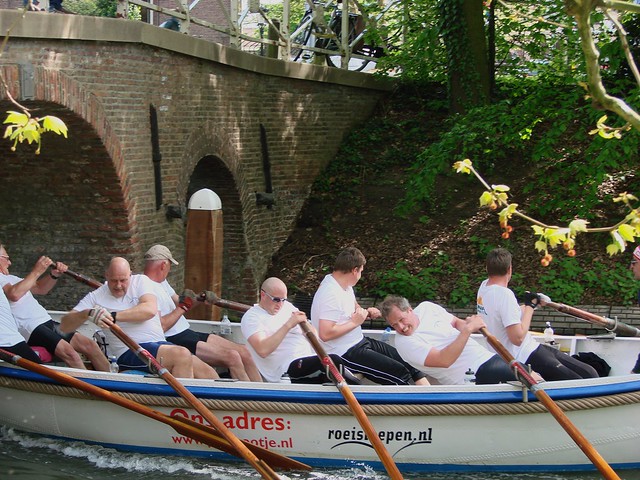 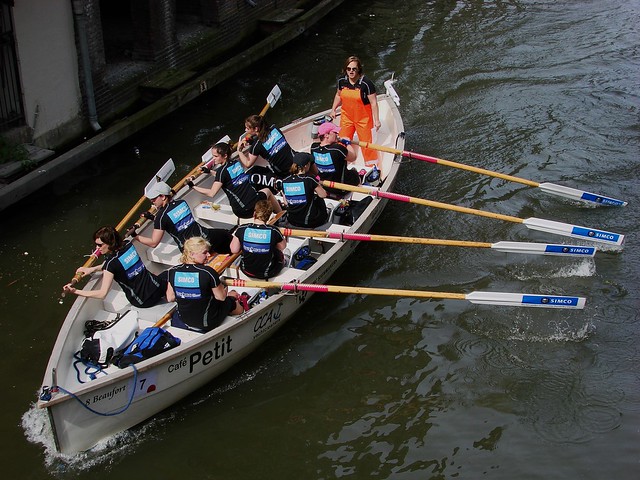 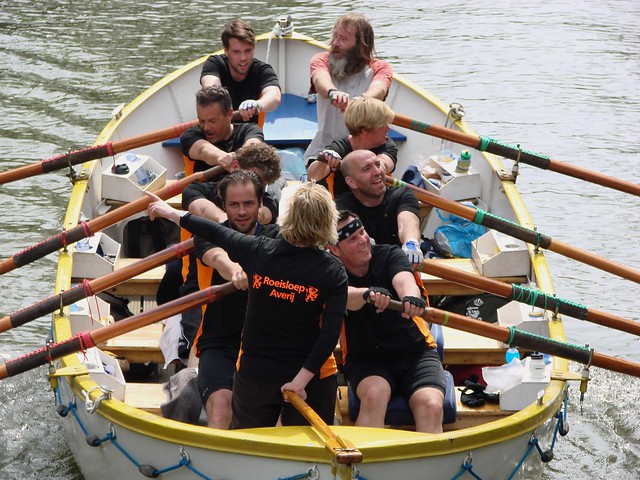 I took a lot of photos, from different spots along the race, so I’m going to break it up into two (maybe three) posts, focusing on different aspects of the race that I noticed. As well as the physical exertion, there were certain parts that looked particularly challenging! But through it all, lots of great examples of why Utrecht’s canals are the most beautiful in Europe!

5 thoughts on “A Boat Race Through Utrecht’s Beautiful Canals”