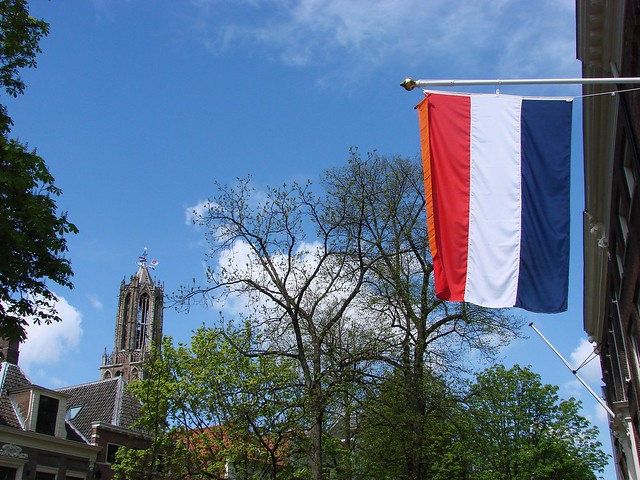 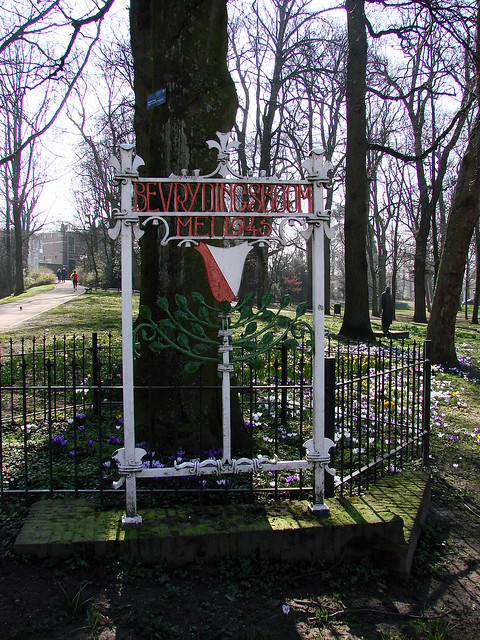 14 thoughts on “Bevrijdingsdag in Utrecht”