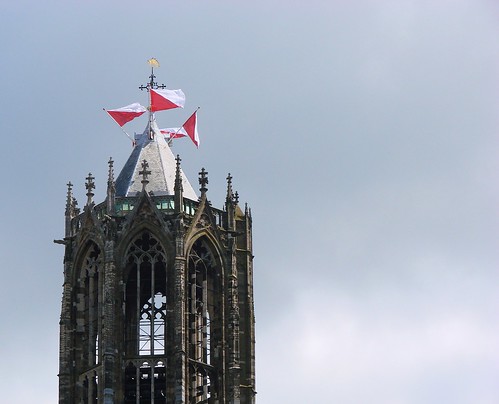 Today is the official Stadsdag (city day), commemorating the date that Utrecht became an official city. On June 2, 1122, Henrik V officially recognized Utrecht as a city. (However, don’t forget that Utrecht as an inhabited location has been around since at least 50 CE with the Roman fortifications, and people may have inhabited the area during the Stone Age, going back to 2200 BCE.)

Although today is the official date, the celebrations were held yesterday. Sadly, I didn’t get to get out and enjoy them. There were birthday cakes galore, with neighborhood baking competitions and a final round for the neighborhood winners. Appropriately, representations of Nijntje (Miffy) and the Domtoren were among the winners.

Numerous other events also took place yesterday, including the opening of a new exhibit, but I’ll save the details for another post. I’m hoping to squeeze in a visit of my own sometime this week. *fingers crossed* In the meantime, I’ll leave you with the news that the trompe l’oeil image that used to hang on the cathedral is back! It was a nice surprise that I noticed on Saturday while I was out. It’s good to see it back. 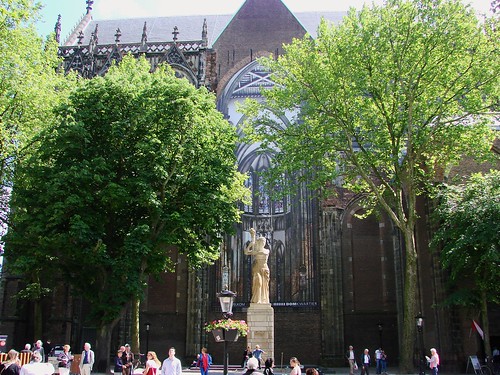