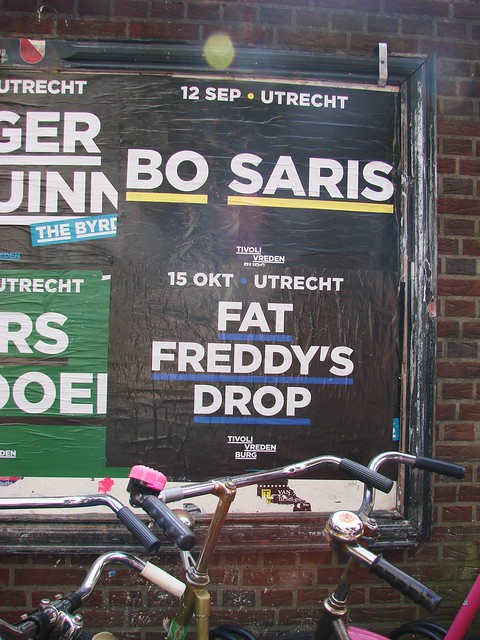 Fat Freddy’s Drop is a great reggae/soul/funk/dub band from New Zealand. They tour fairly often here in Europe and have come to the Netherlands (although not Utrecht) a few times over the years, but I’ve always missed the show for various reasons. But now they’re coming to Utrecht. And I’m still going to miss them! I’ll be working that night. Why couldn’t they play on a Monday?!

So if you like reggae/soul/funk/dub with some extra kiwi flavour, get your tickets now. The horn section alone is worth it! I’ll just be sitting here sighing deeply and watching YouTube videos, and occasionally chuckling about the band’s name when taken with the Dutch meaning of drop (licorice candy).