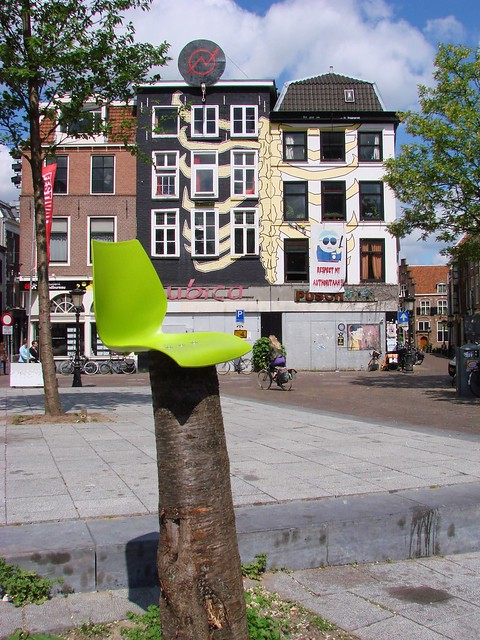 6 thoughts on “Utrecht, The Hidden Gem”