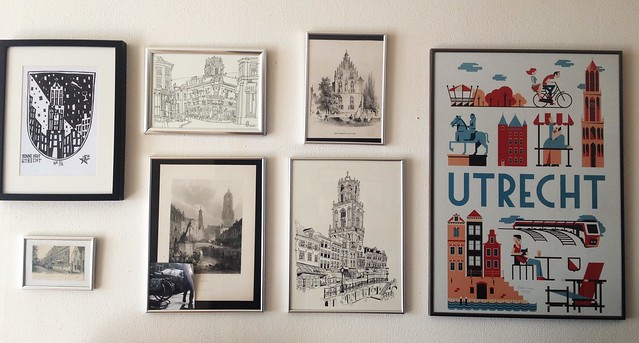 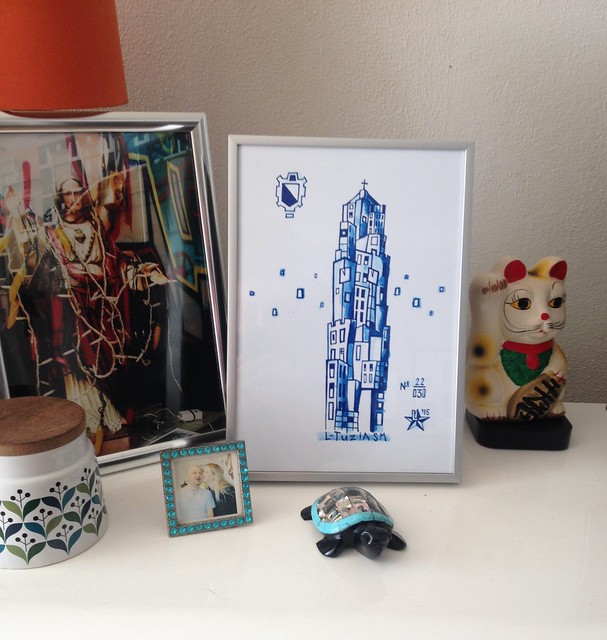 6 thoughts on “My Utrecht Art Collection”