Since my last years of high school, my articles, reviews, etc. have made their way onto the pages of magazines. My first published piece was a marlin fishing computer game that I reviewed for Compute magazine. I did a few other reviews for them, as well as a few music reviews in the Vox Humana, the Tulane University radio station newspaper when I moved to university. After that, most of my time was spent writing papers for my courses, though I had one on architectural rustication and another on Robert Browning’s poem Fra Lippo Lippi that earned me particularly high praise and grades from my professors.

After university, I taught art history at a community college in North Carolina, but the pay wasn’t enough and eventually I had to give up the job. Eventually, I found myself working as the obituary writer for the Greensboro News & Record (also in NC). That started me on my serious career in publishing. After a year and half with a job title that created an entertaining range of reactions, I found myself working for Pet Business, a pet industry trade magazine (and doing some additional work for three consumer pet magazines), eventually becoming the editor-in-chief of the trade magazine after the publication moved to New York City.

Even before moving to the Netherlands, I tended to do some freelance editing and proofreading work, and after the big move overseas, I eventually fell into a variety of writing opportunities. Some have been small projects, while others are ongoing jobs. I’ve recently begun editing news stories and doing some writing for The Holland Times, and I have returned to my art history degree with a regular art column in the Canadian-based magazine Dutch. For more than three years now, I have been writing web content on a daily basis for a variety of companies throughout the US, with an emphasis on new home construction, travel and tourism, building small businesses, retirement management, and more.

If you are looking for a guest writer, columnist, a content writer for your website, or simply want someone to proofread and fine-tune what you already have, feel free to contact me to discuss pricing. I pride myself on my professionalism and high quality of work and have earned multiple repeat clients as a result. Below is a small sampling of some of my more commercial work.

Dutch Magazine
Feature: Utrecht — a Winter Fairytale Comes to Light
Feature: Total Orange Madness, A Look at the History of Dutch Soccer
Feature: The Dutch Pope and His Palace
A Closer Look: a column in each issue looking at the historic, cultural, and artistic relevance of individual works of art by great Dutch artists.

PHOTOGRAPHY
Some of my photos have sold, placed in contests, been used as greeting cards, appeared in news stories, etc. 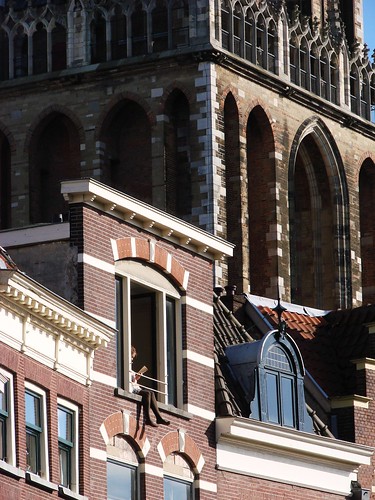 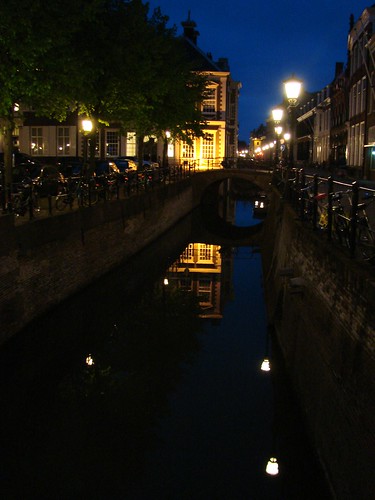 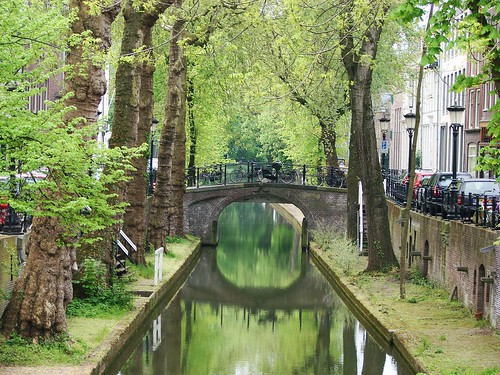 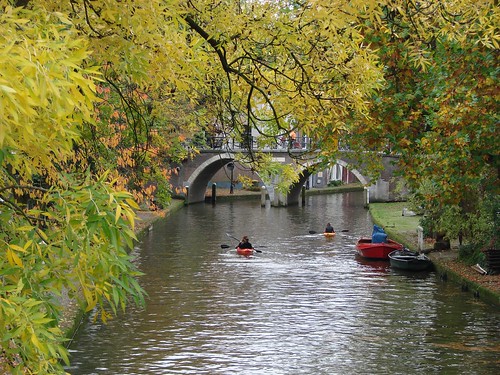 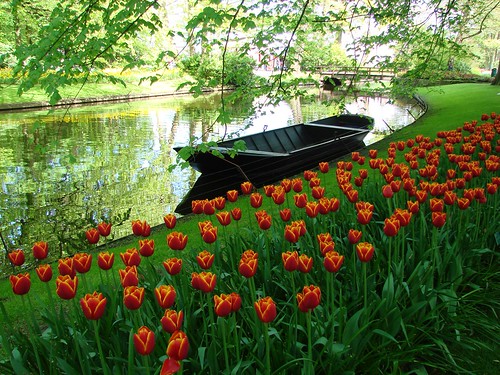 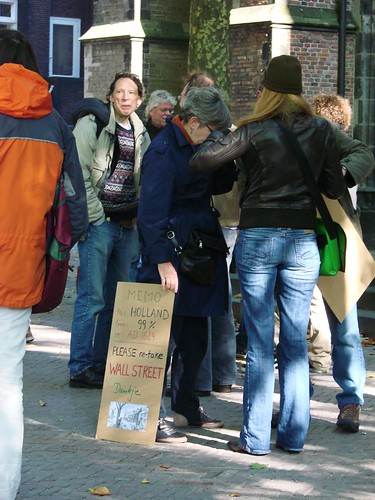 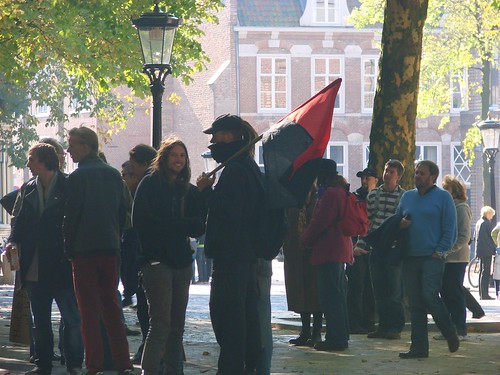 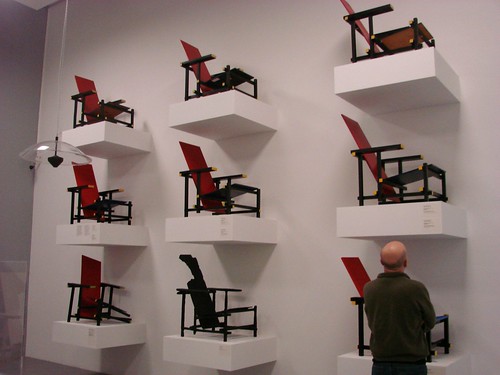 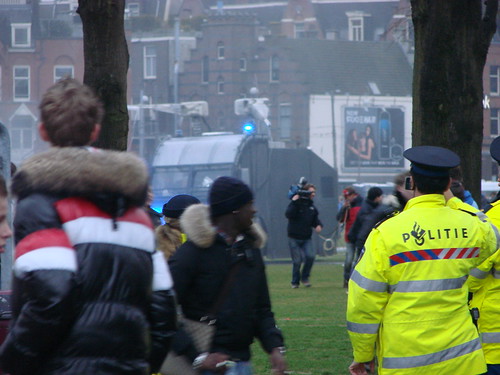