Last night was Quiz Night once again at the Potdeksel. G and I managed to maintain our track record of coming in second to last, always beating at least one all-Dutch team (usually made up of more people than our lonely two). The fact that we can beat an all-Dutch team is a big deal, because the quiz is done in Dutch (although we can get translations) and more importantly, many of the questions are about Dutch topics (tv hosts, radio DJs, athletes).

Still, we do learn things on occasion. Here are two facts we learned last night, which might come in handy if you’re ever playing a Dutch-themed game of trivia. 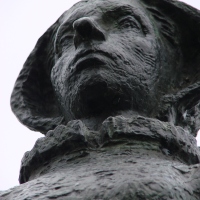 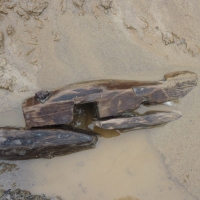 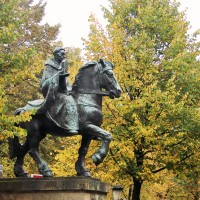