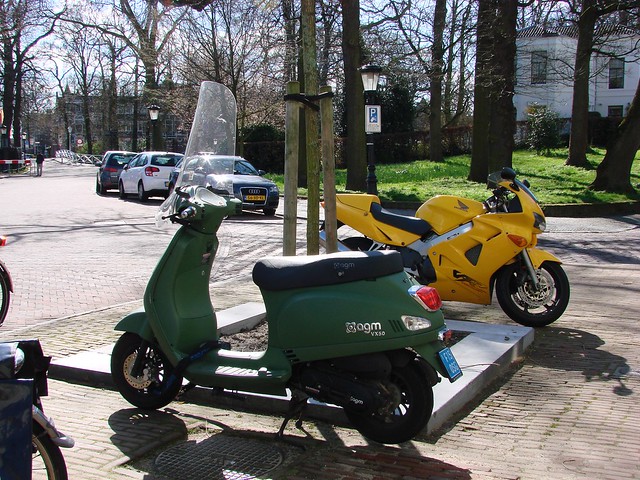 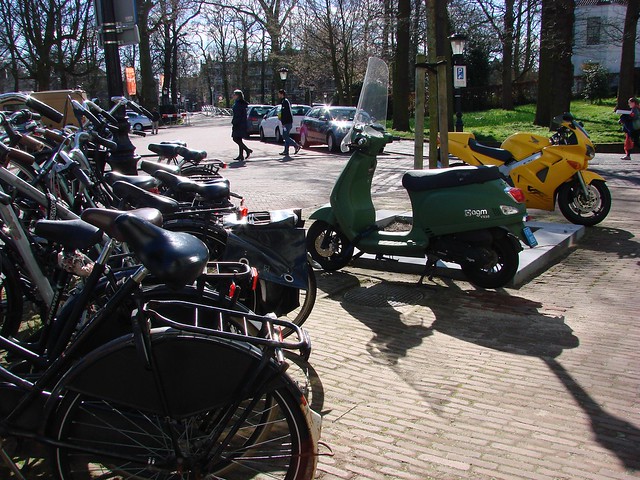 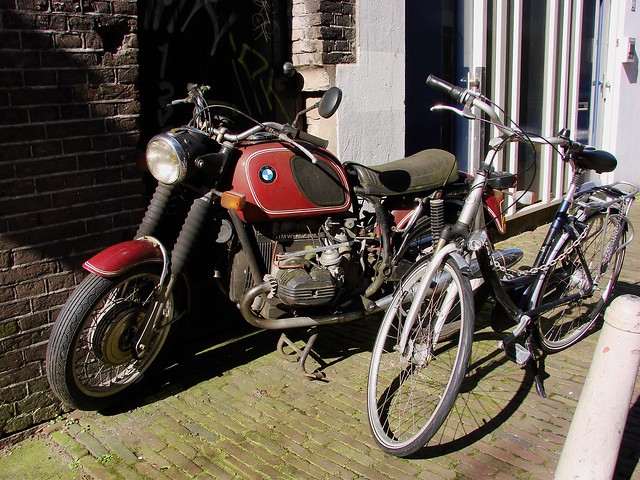 Obviously, I have found my next bike. Could it be more perfect for me? Still, I have a strong DIY streak, so I figured I’d give it a shot making my own flamingo bicycle. How hard could it be?

I totally nailed it.

Apologies for the bad meme joke. 😉 Also I looked and looked for a source for the original photo, but had no luck. If it’s yours and you want it removed or certainly properly credited, just let me know. I just couldn’t resist.