As my sore throat and cough have now progressed to sinus misery, I figure now is a good time to discuss something that I probably wouldn’t be able to smell at the moment!

G and I have noticed that on certain days, when the wind blows from a certain direction, there’s a faint smell of manure in the air. It’s not that bad nor is it overwhelming; it’s just there in the background. M & R think we’re insane. I think they’re just too used to it to notice. Our buitenlander noses aren’t immune.

There are quite a lot of cows here in the Netherlands. In fact, the well-known black and white Holstein cows come from the Netherlands. With all those cows comes a lot of manure. Fortunately, it’s now being put to good use. It seems the manure is being turned into a bio-gas that will run a thermal plant’s gas turbines, providing heat for homes near the plant. A plant in Leeuwarden (birthplace of Mata Hari, by the way) is one of the plants to be using this new energy source, and will be providing heat to 1100 homes.

I could make jokes about going “brown” or references to heat sources, but I won’t. 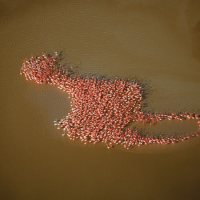 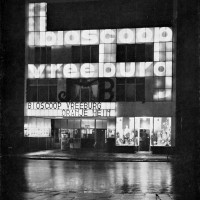