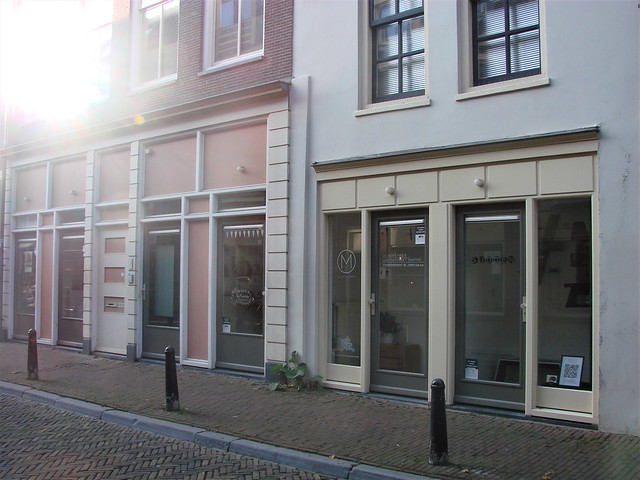 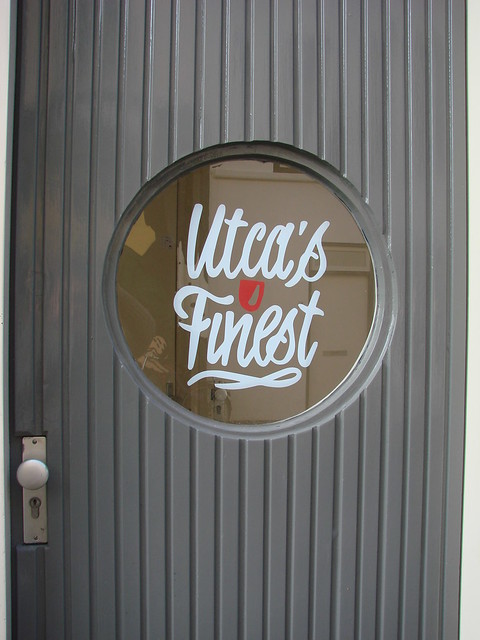 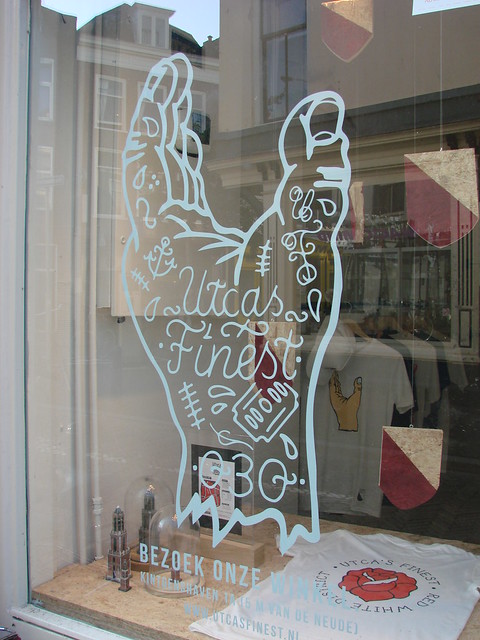 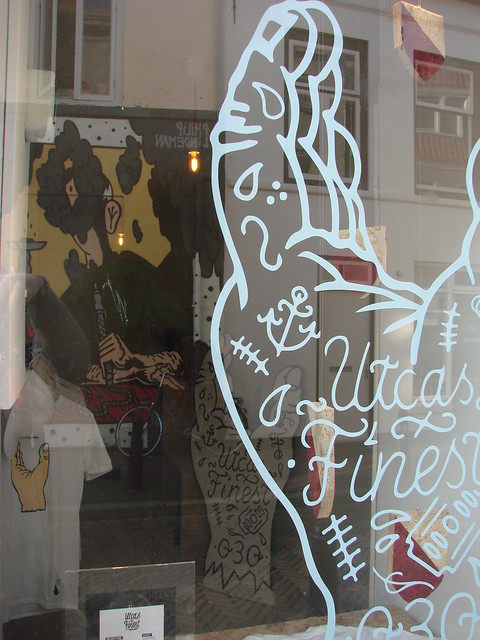 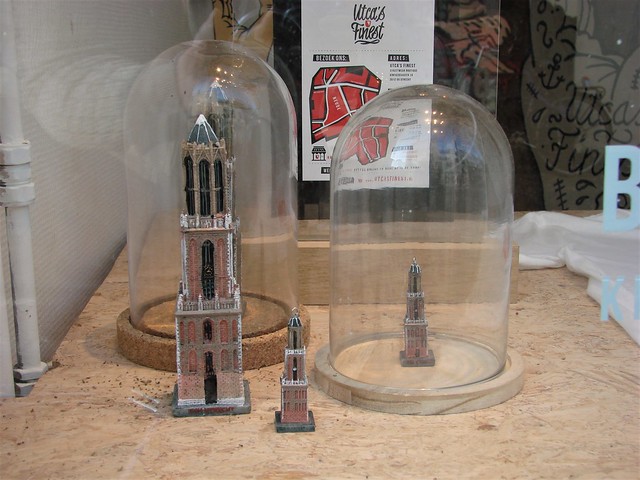 This bit of news that happened today seems like it should be something from a Monty Python sketch. I follow Utrecht_City on Twitter and they had a few tweets about sirens and fire and police somewhere near the Neude. I had heard a lot of sirens shortly before that, so I was curious as to what was going on. They soon followed up with the following tweet:

This is where things get funny. If you put that into Google translation you get the following translation, which breaks down some of the words a bit too much:

Fire ripped off big hard balls around the streets, Utrecht. (It was a little too hot !!;-)

It all gets a bit funnier — and the parenthetical aside about it being a little too hot makes a bit more sense — when you realize Hardebollenstraat is the small red-light district street here in the city center. A hilariously appropriate street name, it seems! (And now all of you who find my blog while searching for the red light district in Utrecht know where to go.)