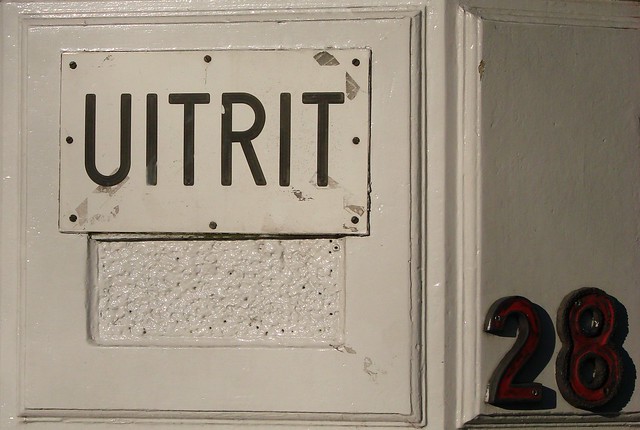 This week’s Weekly Photo Challenge theme is numbers. I like a good number shot, whether in detail or as a broader view. These are a few of my favorite number shots over the years here in Utrecht, representing a building number, an office number in the Inktpot, and a window display.

Not gonna lie; even though I wish the bunny were sharper, that’s one of my all-time favorites. I love the way the numbers on the window created the light/shadow effect on the bunny, and when looked at close up, it became more abstract and vaguely Matrix-y. 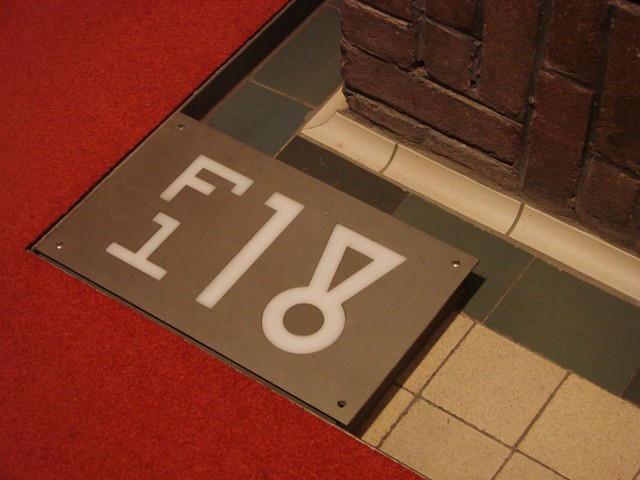 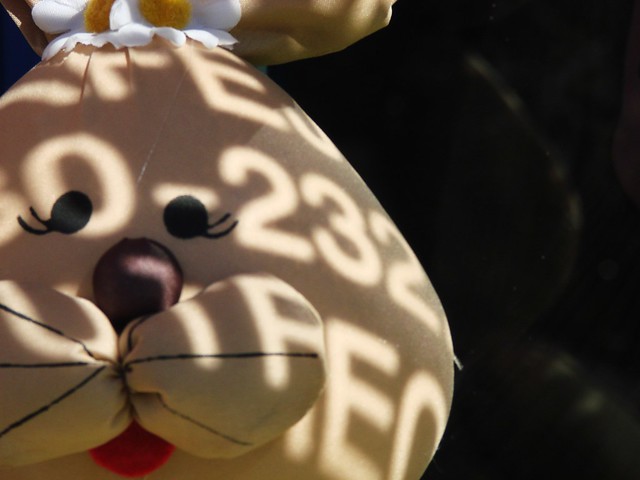 A few weeks ago, the tv series Fringe (which you should all be watching) started off an episode with various people gathered around radios, listening for certain numbers. The first numbers we heard? They were in Dutch! If you’ve seen the episode, you will remember the reactions the characters had upon hearing the numbers: heads clutched between hands in agony. Technically, it wasn’t that the numbers were in Dutch that caused the pain, although when I first began learning Dutch numbers, I must admit I probably looked the same at times!

Back when I was learning French in high school, I remember thinking that the French way of counting the 90s was bizarre: four twenty ten (four times twenty plus 10). Why make it more difficult than it needs to be! Then I discovered how the Dutch do two-digit numbers. Take 28 for example, as seen in the address in the photo. In English, you would say twenty-eight. In Dutch, it’s “eight and twenty”. Any number from 21 to 99 (excluding 30, 40, etc.) is done this way: eenentwintig (21), negenennegentig (99). It makes sense, and I still prefer it to the French mathematics, but it does take some getting used to.

The difference can also lead to confusion when translated. As an English speaker, when I mentally translate the numbers, it’s not uncommon for me to hear achtentwintig (28), but transpose it to 82 in my head. The Dutch have the same problem sometimes when trying to say a number in English. For them sixty-three can become 36. It’s all a matter of perspective.

This is one of those things that can be frustrating, but can also be interesting. It’s one of those little differences that I enjoy … unless I’m trying to keep a lot of numbers straight at one time!