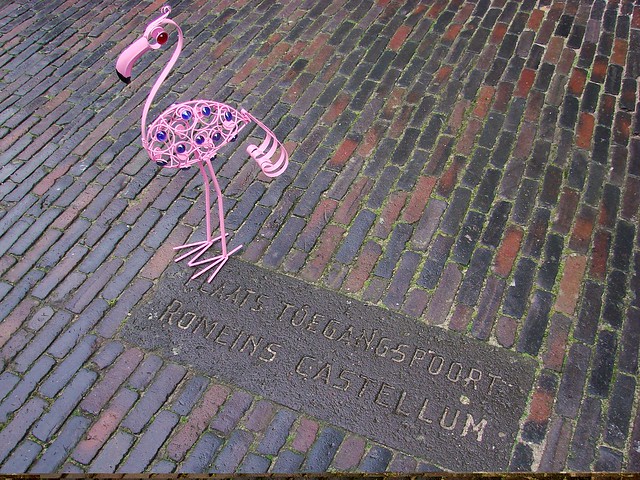 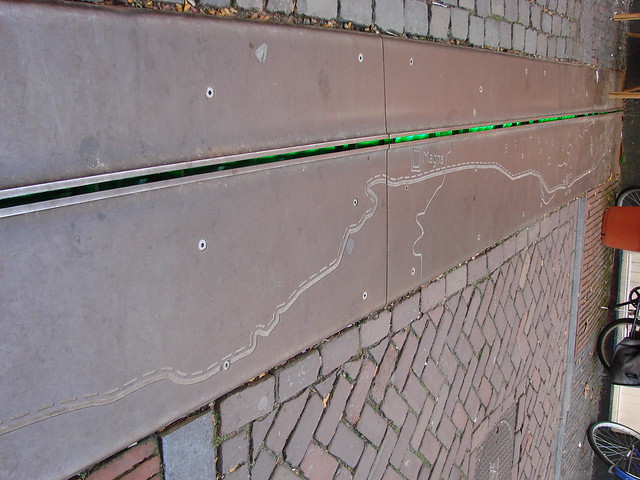 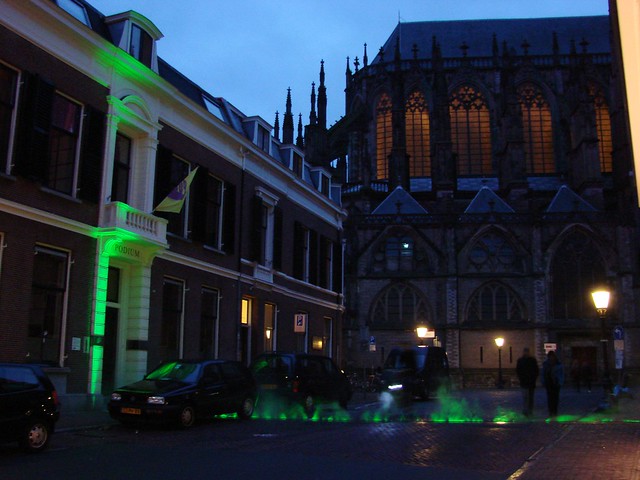 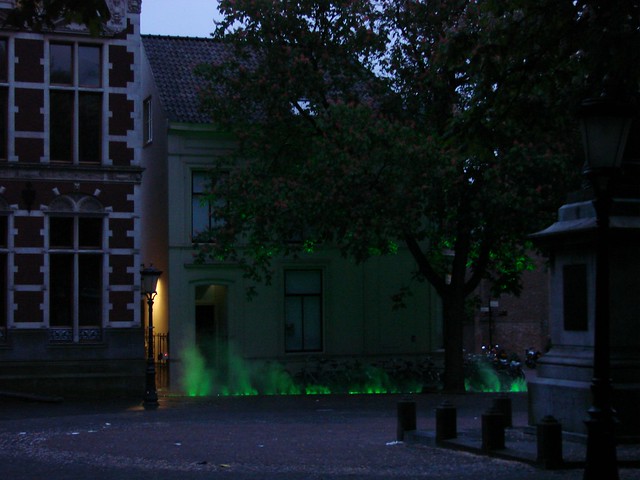 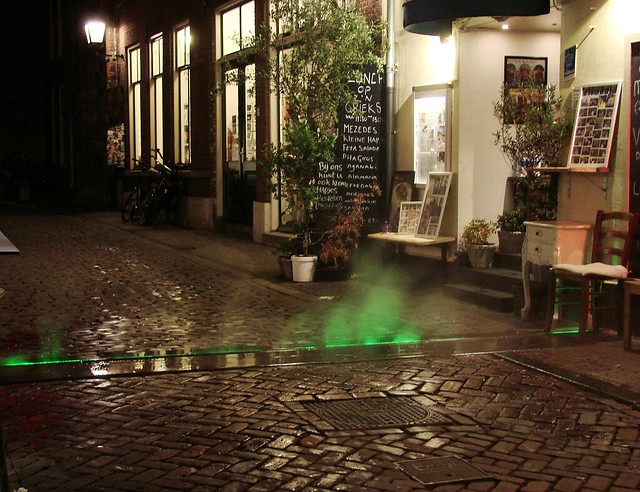 The big news in Utrecht today is the recent discovery of a Roman road in the Domplein (cathedral square). Excavations going on in the square, as part of the development of a new permanent exhibit of the city’s history, have unearthed more than the old pillars and foundations of the churches that have stood on the spot since the 7th century.

It’s not a surprise that there would be a Roman road in the center of Utrecht. After all, it’s well known that the Romans set up a fort in what is now the Domplein in 47 AD. The area has been inhabited in one form or another ever since. Still, it’s exciting to find some of the actual remains, which will become part of the overall Schatkamer (Treasury) exhibit that opens in June 2014. Tours will be available, but the uncovered architecture and settlements will also be visible through a glass walkway over the structure in the ground of the Domplein. There are more than 5 meters worth of history to be explored.

The Schatkamer will be a great addition to the already established markers throughout the square, signifying borders of the Roman Empire and the actual outlines — marked on the Domplein, in Domstraat, and in Servetstraat — of the original Roman fortress.

Markers like these can be found around the Domplein and light up at night as part of the Trajectum Lumen light display.

A plaque marks the spot where the entrance gate to the Roman fort stood. It can be found behind the cathedral.

A photo taken earlier in the summer when the excavation was in its early stages (early enough to replace the flooring for an event that weekend).