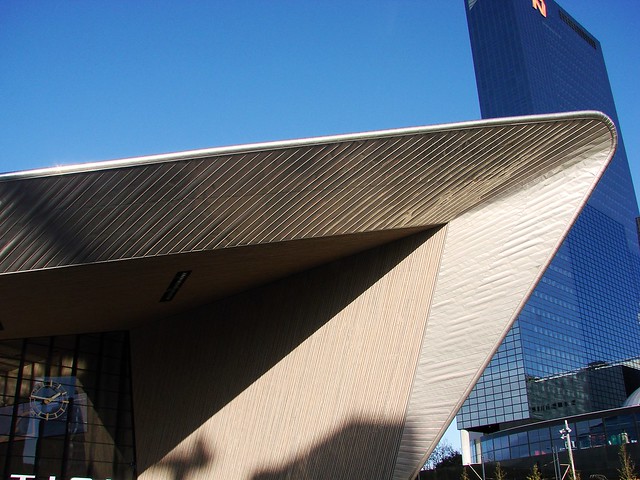 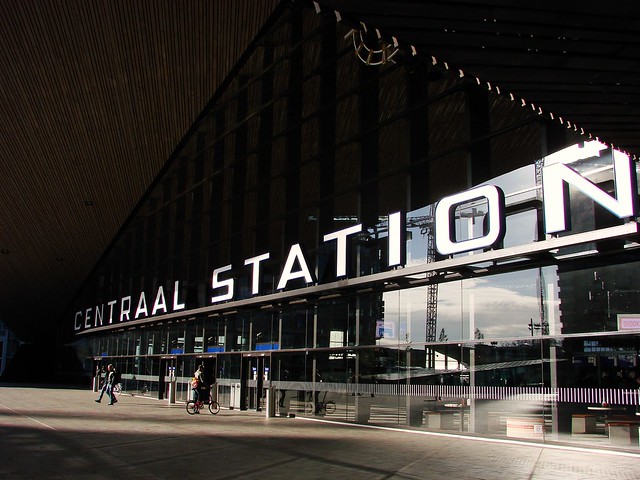 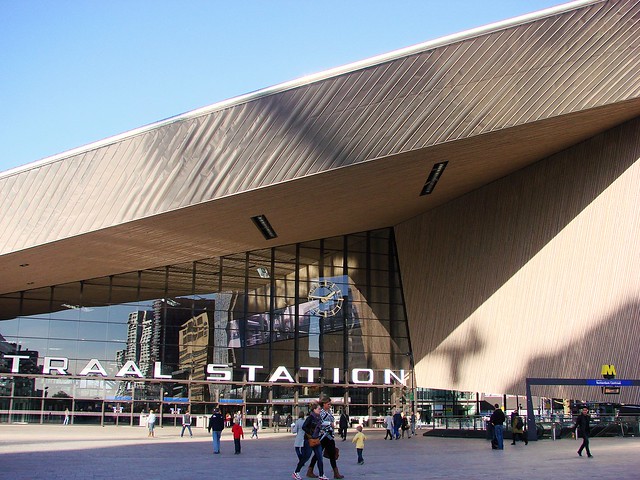 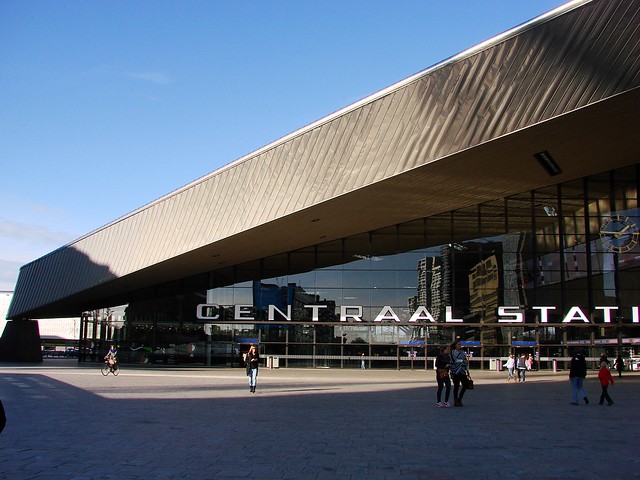 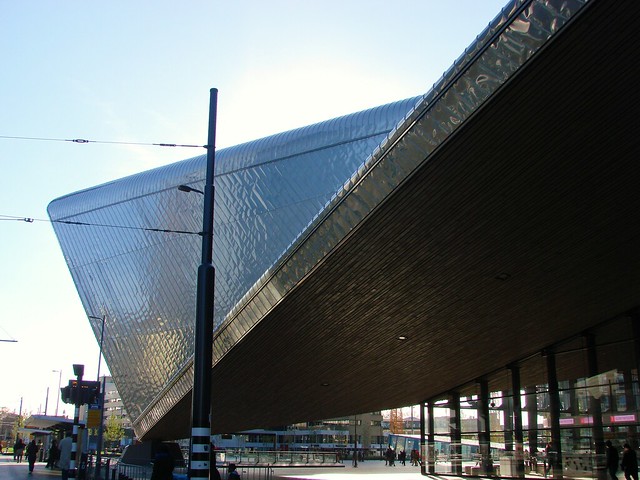 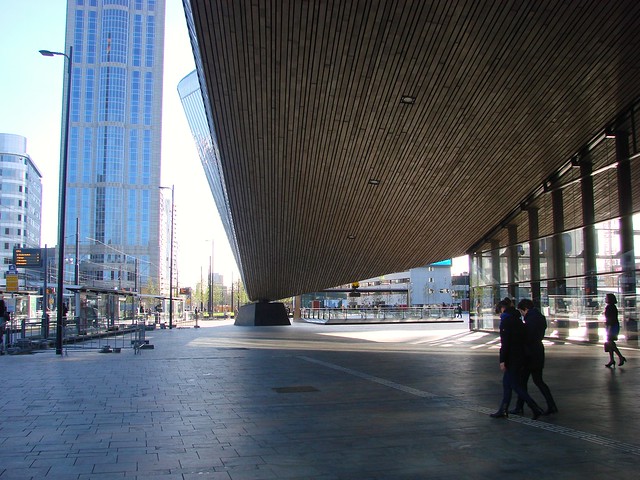 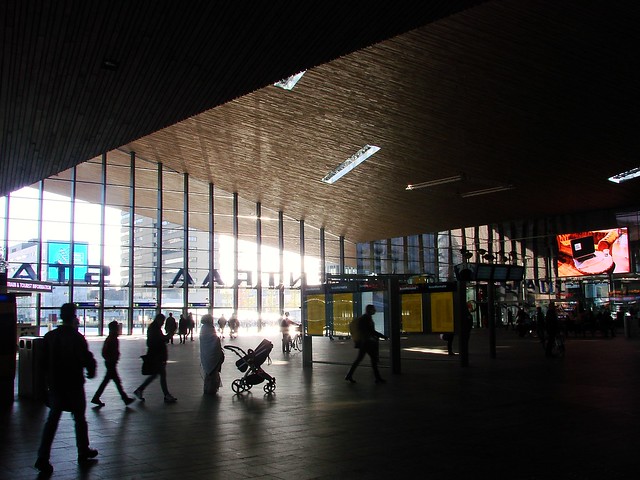 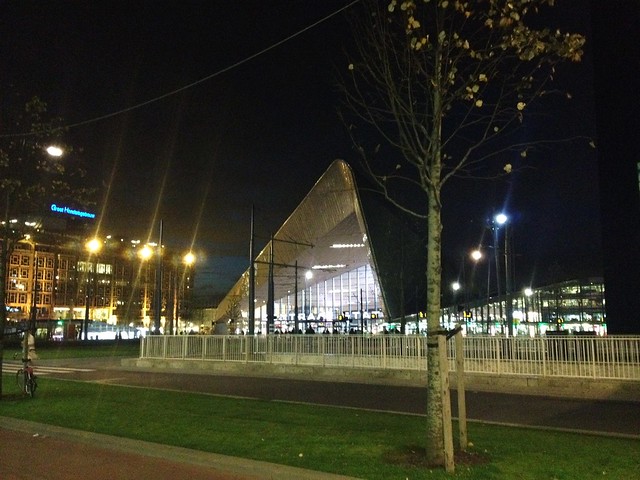 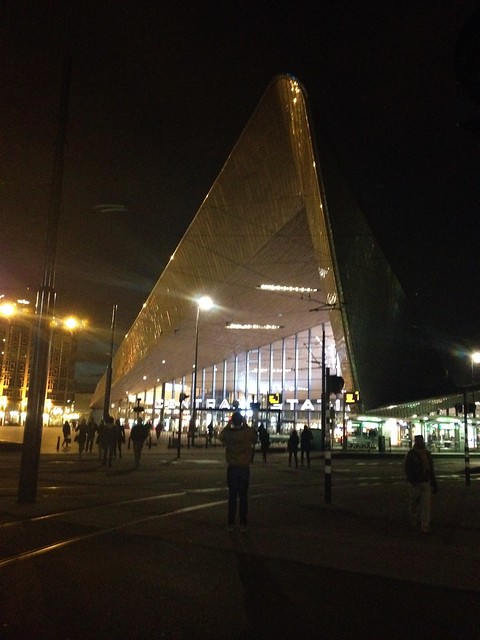 A highway is a highway is a highway. There probably aren’t that many differences from one highway to another, from one country to another, at least in the standard western world. Aside from the license plate shape, the picture above really doesn’t look much different from any similar highway scene I remember from the US. Still, there are a few differences you’ll notice on Dutch highways compared to American highways (and I use highway interchangeably with interstates).

Speed signs are posted above the road in electronic form that can change as needed.

We’ve got electronic information signs too, of course, but they’re in Dutch!

There are the big blue signs providing direction to various cities, and information about ring roads.

There are even signs directing you toward cheese! Yum! Gouda!

OK, no, it’s not actually directing you toward cheese, just the city for which the cheese is named.

As you can see, it’s all pretty similar to anywhere else. One thing that is a bit different here is the fact that there aren’t the same huge, ugly billboards everywhere. This is the only one I saw that even remotely came close to the ones I was so used to in America (I saw these South of the Border billboards a lot in North Carolina).

There are also a lot of wind turbines near the highway here, at least on the stretch we drove from Utrecht toward Rotterdam.

You’ll also see lots of fields divided up by canals like these, often with cows, horses and/or sheep hanging around.

But it’s always going to be flat.