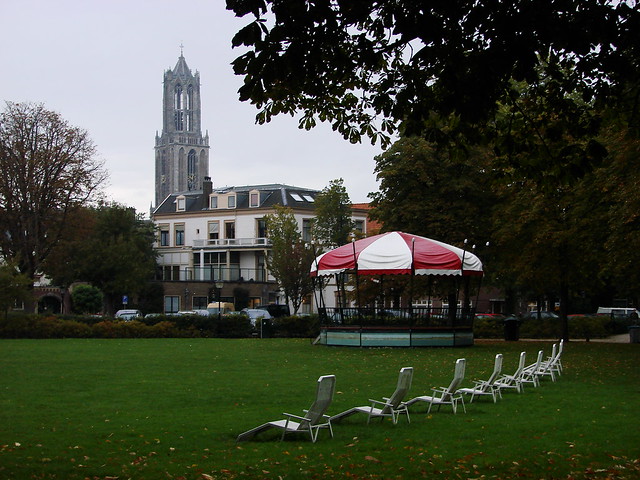 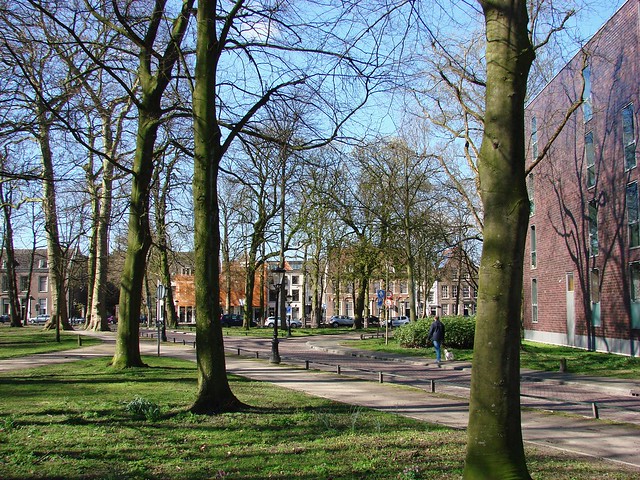 This little park area is a favorite of mine. As well as being next to the Nieuwegracht, it’s also the home of my beloved Spoetnikkijker statue. It’s also home to some really beautiful trees that are sometimes even more interesting when their branches are bare. They have some fantastic textures and shapes.

On this day, my eye was caught by all the shadows I was seeing everywhere, thanks to the bright sunlight. In particular, I found myself drawn to the shadows of the trees on the modern apartment buildings next to the park. 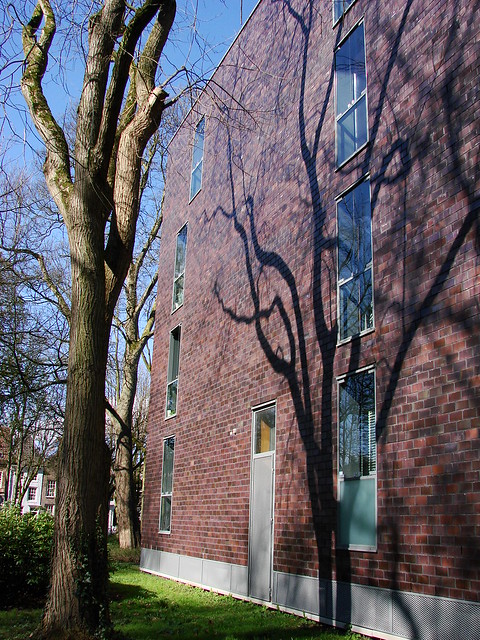 Plenty of buildings in the Netherlands take advantage of their large side walls to serve as canvases for some attractive and sometimes thought-provoking artwork. In this case, the building seemed a perfect canvas for a bit of art from Mother Nature. The shadow of this one tree in particular was a brilliant bit of graphic art with strong lines and swirling curves, moving your eye up and around the whole image.

Mother Nature is definitely an artist to keep an eye on. 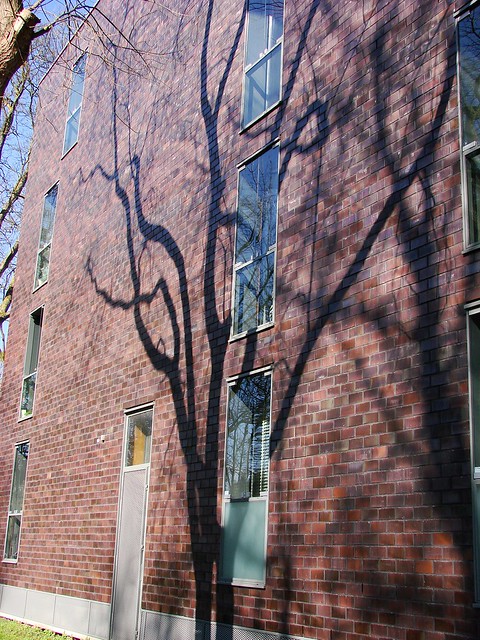 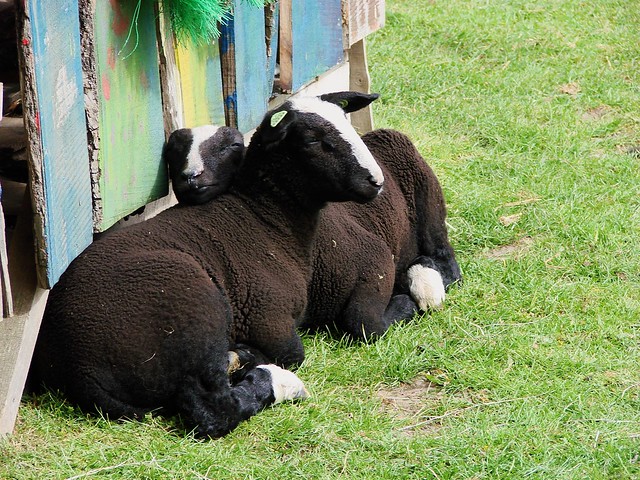 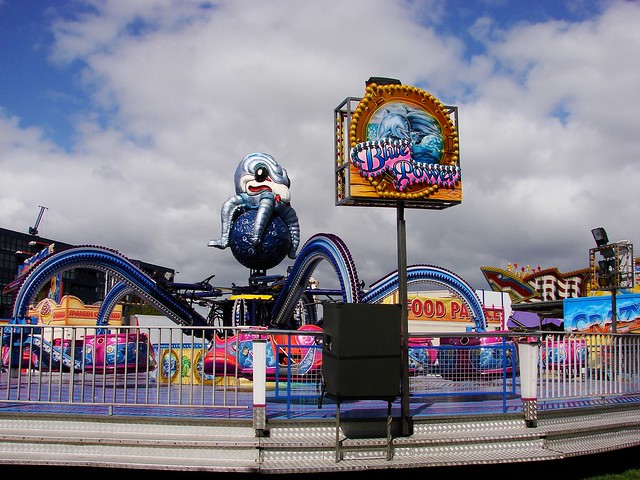 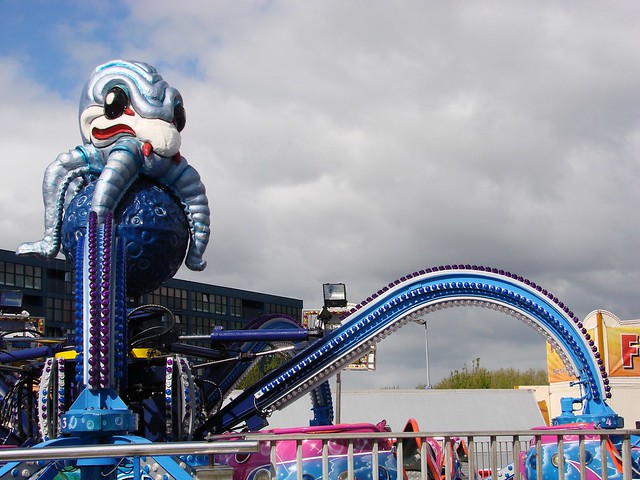 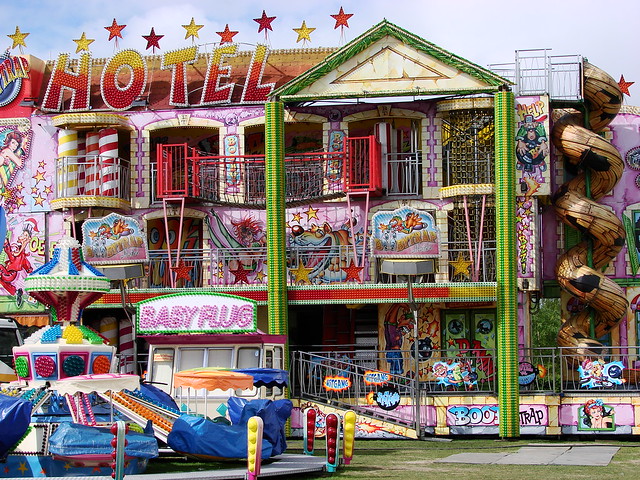 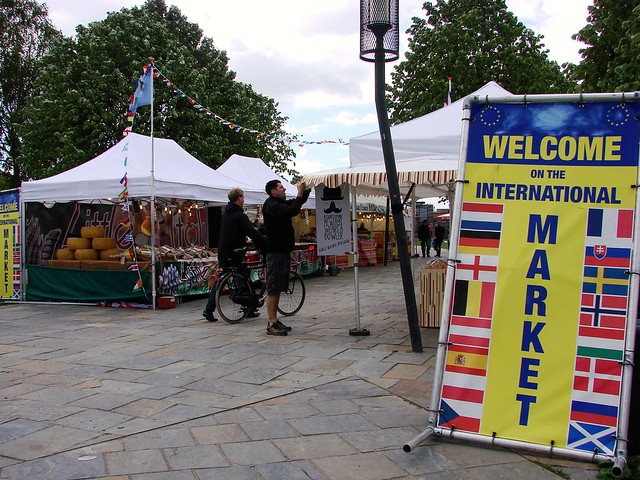 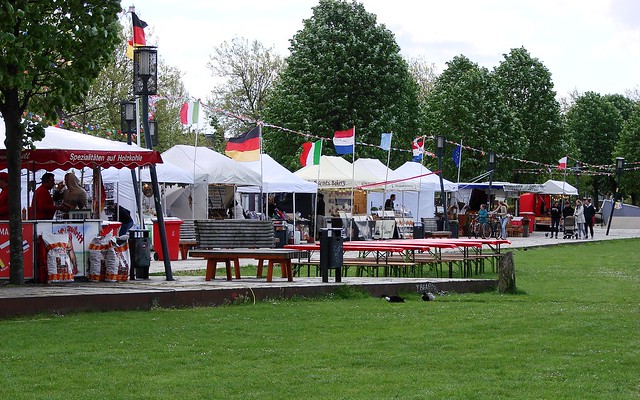 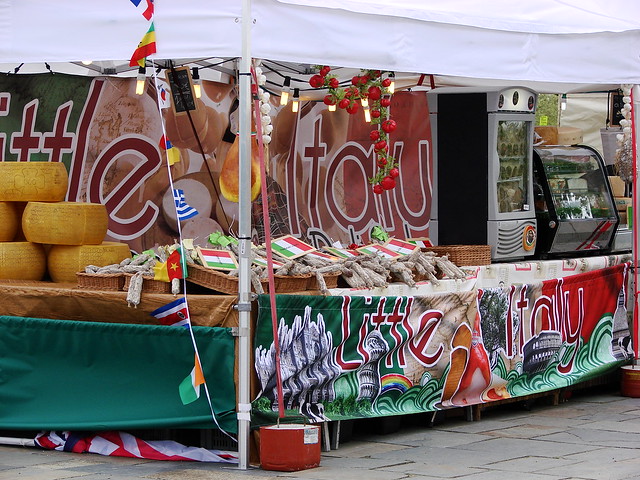 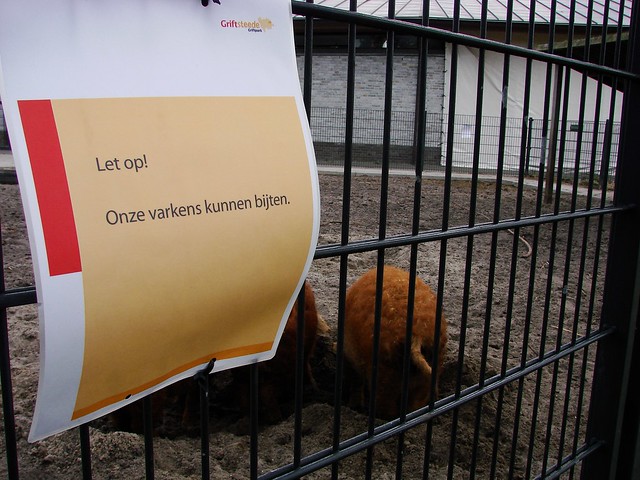 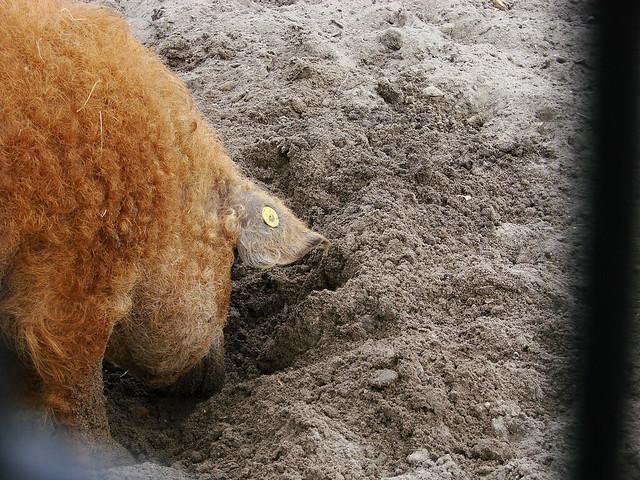 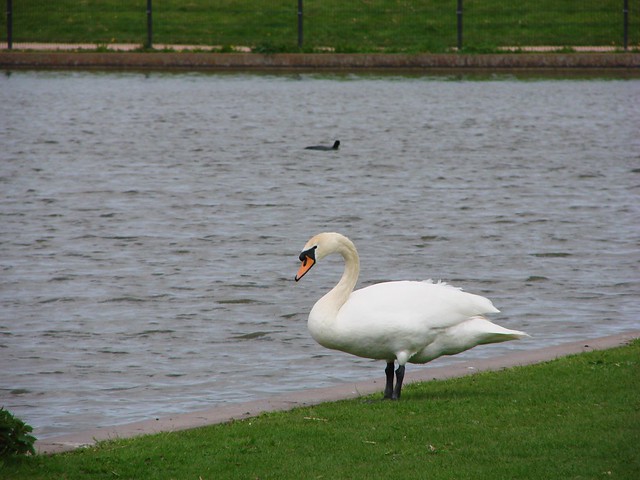 We took a walk over to the Griftpark this morning to enjoy the weather and take a quick look around De Utrechtse Fabriek, a bi-annual small indie vendor market. We also wanted to finally try some of Roberto’s ice cream, since there was a small cart set up at the market. Lekker!

I love that the Griftpark is technically right outside the old city center of Utrecht, but it’s easily reached from where we live. A short walk along part of the canal that rings the city center, and we’re there! There’s a skatepark in the front of the park, along with basketball courts and open fields for other sports. There’s another canal that crosses through the park, separating the sports fields from a pond, nature trail, playground, and general areas to enjoy.

I took this photo from the bridge over the cross canal. Nearby is the view of the skate bowl. In the far distance is the Domtoren, the 14th century bell tower. It’s the tallest bell tower in the Netherlands, and its huge height — 112.5 metres (368 feet) — is one reason why it looks much closer than it actually is. According to Google maps, it’s 1.5 kilometers from the restaurant in the Griftpark (which is next to the bridge where I took the photo) and the Domtoren. It’s roughly a 20-minute walk, to help put it in perspective.

Besides being a great illustration of atmospheric perspective, I love the fact that the kid who was skating was stopped for a moment so that it looks like the thought bubble in the wall painting behind him is coming from his own head! It looks like he’s thinking, “Vet hé”, which ultimately translates to mean, “Cool, huh”. It could refer to the trick he just did on his board, or to the way the Domtoren rises up over the city center. Vet hé.

See other people’s interpretations of the weekly photo challenge here.

There’s a Dutch magazine called Roots that has been conducting a search for the best city parks in the country. After an initial round of inspection and voting, they’ve narrowed down the choice to 12. One of those is the Griftpark here in Utrecht.

It’s a park I visit often and I can see why it has made the list. It sits on land reclaimed from an industrial site, creating a large green urban oasis just outside the old city center. As well as the traditional open green spaces, it has numerous other amenities, which probably influenced its choice over other parks. It has a restaurant/café, an area for skateboarding, basketball courts, a children’s playground, a city farm with a variety of animals, ponds, a wealth of vegetation and a nature center, art, and even a man-made hill that gives you a panoramic view of the city.

Voting is easy and doesn’t require a great deal of signing in/registering. In fact, if you have a Facebook account, it’s as simple as clicking the “Like/Vind het leuk” button on the park’s page. The photo on the park’s page shows some of the nature walk pathway. I’ll share a few other photos of things to see and do at the park. So if you like Utrecht’s Griftpark, please vote for it! Voting ends 31 August.