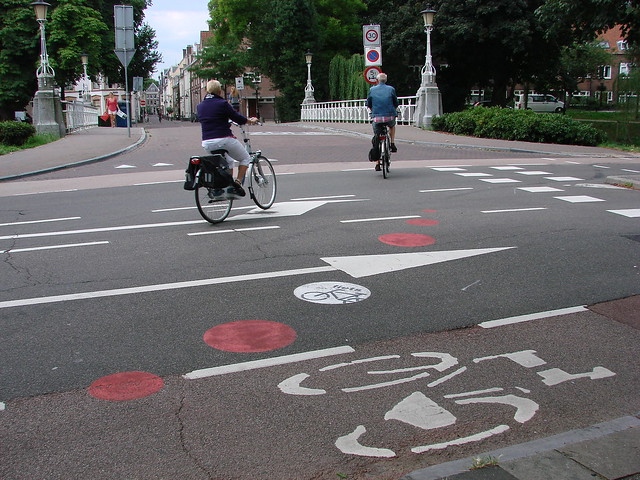 A couple of days ago, CNN posted an article listing the most bike-friendly cities in the world. As they point out, the majority of the cities are found in northwest Europe, with the Netherlands, Sweden, Germany, and Denmark among those with the largest infrastructure to make cycling a safe, daily experience.

Obviously, the Netherlands was bound to have a city or 20 in the list, but amazingly, they focused on Utrecht, rather than Amsterdam. As they rightly point out, Amsterdam may often top these kinds of lists, but the number of tourists — on foot, and on wobbly bike — make cycling in Amsterdam much more challenging. On the other hand, Utrecht, which has no shortage of people cycling every day, doesn’t have quite the same influx of uncertain tourists. We do, however, have an extensive system of spacious, segregated bike paths, not to mention a reduction in the number of cars driving in the binnenstad (city center) itself. The car is being phased out and more support for bicycles is being developed.

As the article points out:

In its center, up to 50% of all journeys take place in the saddle and local authorities are building a 12,500-space cycle parking facility billed as the world’s biggest.

That 12,500 bicycle parking garage is hardly the only one in town. It’s going to be by the train station where there are already a number of massive bicycle parking lots. There are others located throughout the city, both indoors and outdoors, as I’ve posted about in the past. I think tomorrow my Wordless Wednesday post will be some of the outdoor parking by the train station. After all, many people take the train to work, but cycle to and from the station to their home and work.

As the article also mentions, people of all ages cycle here. Going to school, going to work, going shopping, going to see friends … everyone rides a bike. Men in suits, women in skirts and heels, and everything in between, with not a helmet to be seen. The system is set up to make cycling safe and easy, and obviously it works if half of all journeys here are by bike, rain or shine. 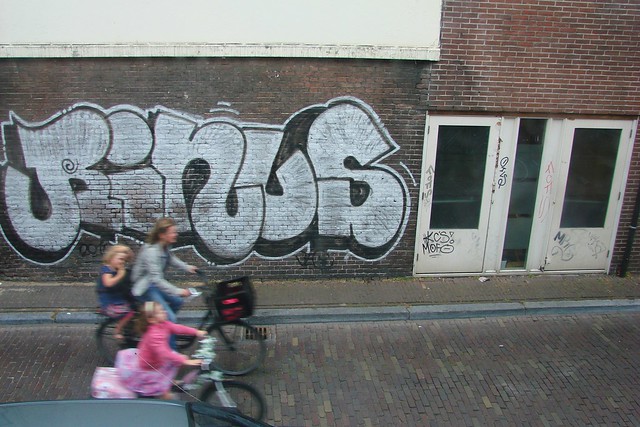 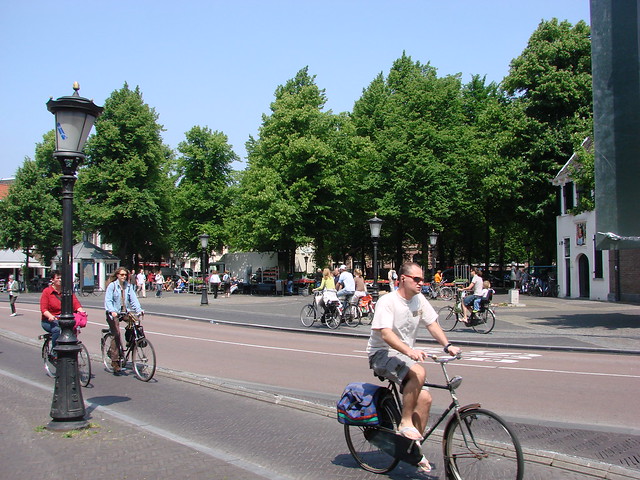 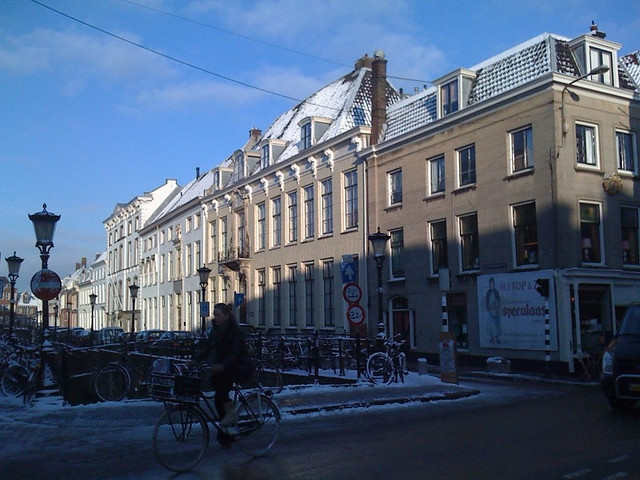 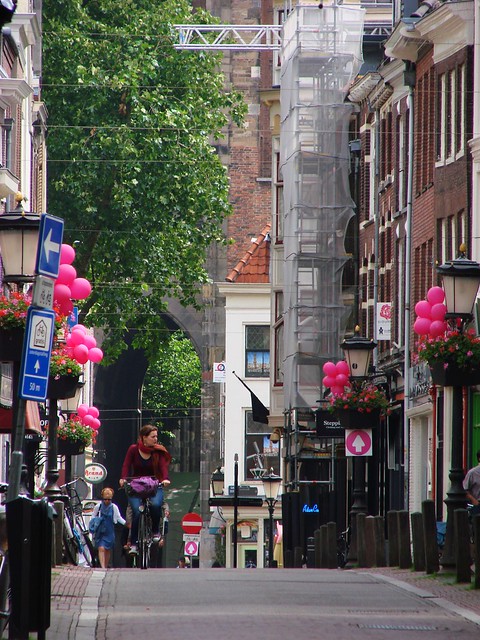